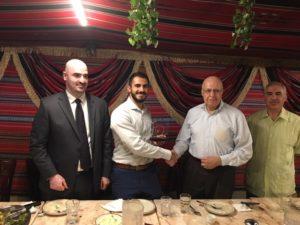 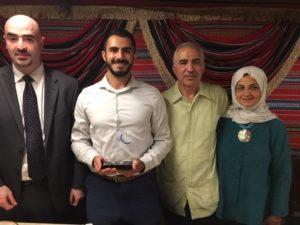 Hassan Almousa received an Award of Appreciation for his outstanding support of the association. We were pleased that his parents were present at the award ceremony. Hassan Kuwait citizen spent a year assisting ABPA board member Hussam Zayyad at MassMutual Illinois. We wish Hassan a successful career in Kuwait. 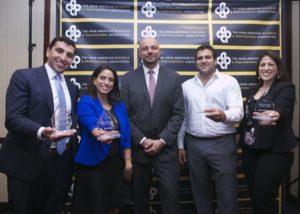 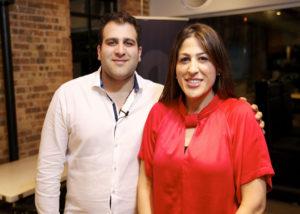 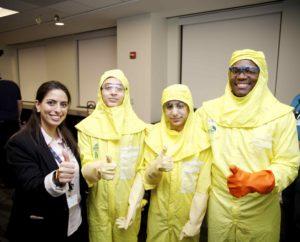 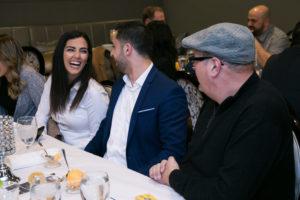 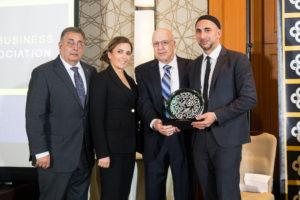 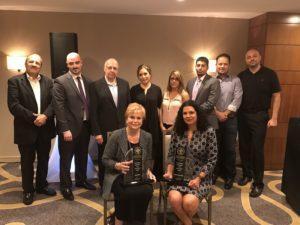 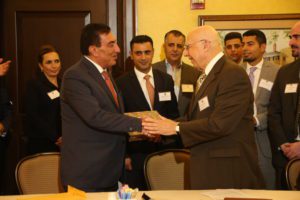 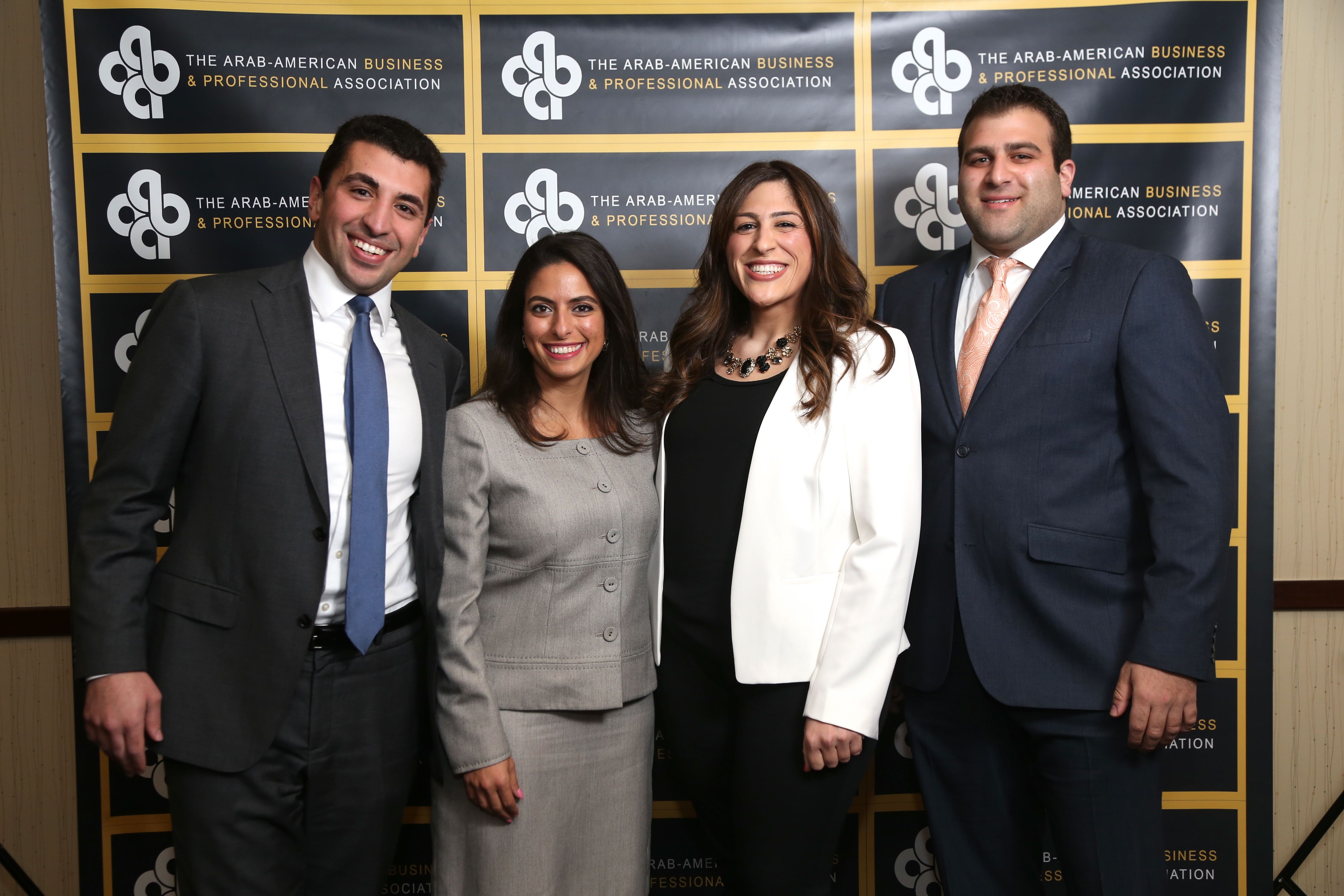 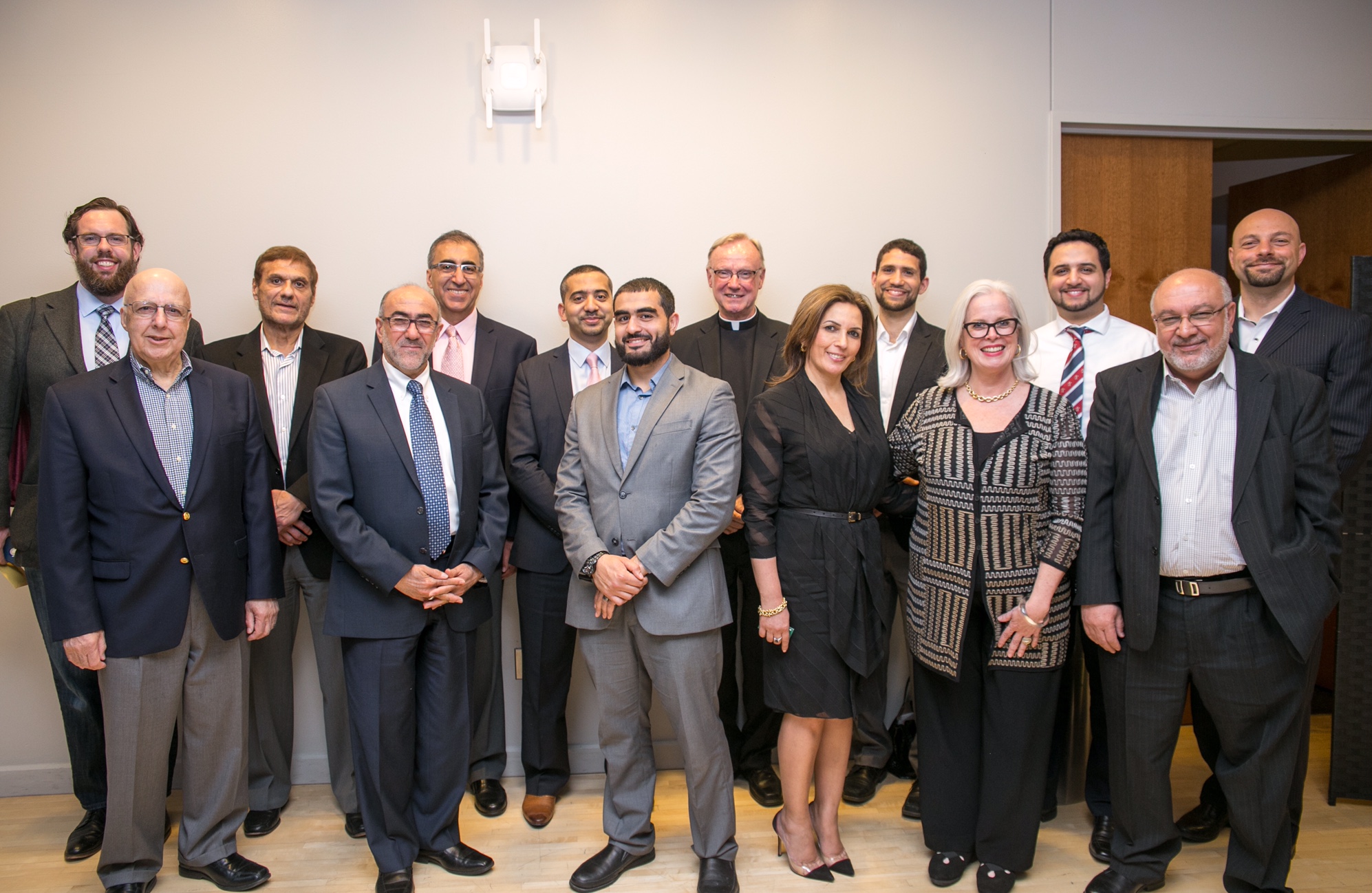 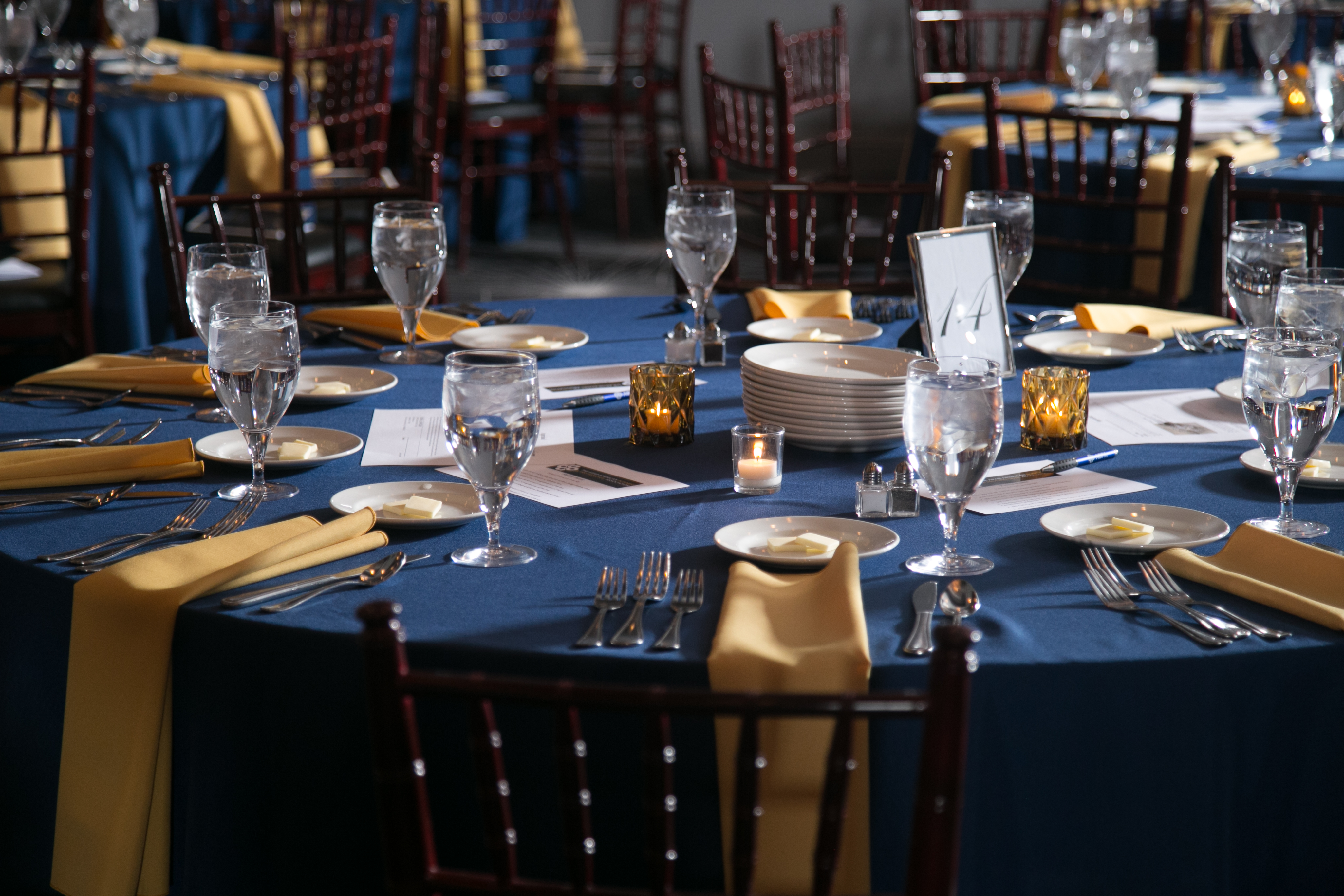 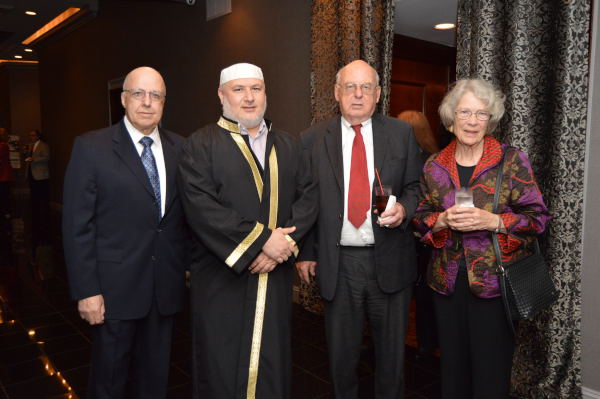 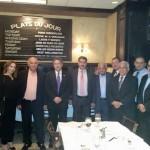 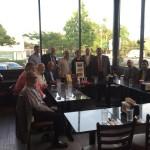 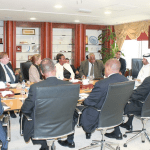 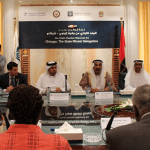 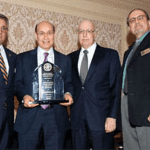