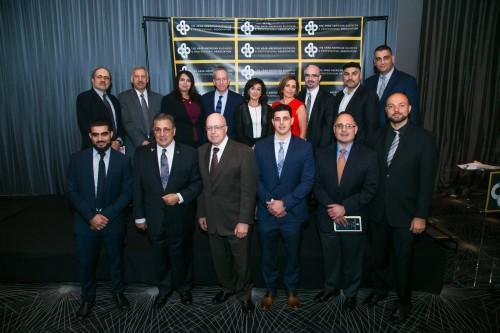 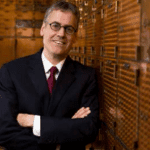 Peter J. Haleas is Chairman of Bridgeview Bank Group. Bridgeview Bank Group has 14 bank locations in the Chicago Metropolitan area and operates Bridgeview Bank Mortgage Company headquartered in Lombard, IL with 20 locations throughout the country. Peter graduated from Boston College with an A.B. in English in 1981. He then attended law school at University of Notre Dame where he obtained a J.D. degree with honors in 1984. In 1986, Peter practiced law with his brother Tom Haleas and worked as an active real estate developer. Peter formerly served as an active member of both the Children’s Memorial Hospital Foundation Board of Directors and the Board of Trustees at Steppenwolf Theater. Peter also formerly served on the Board of Trustees at Fenwick High School, former Board Chairman at Legionnaires of Christ Chicago Chapter and was an advisory board member to the Workforce Development Task Force at Moraine Valley Community College. He served on the Illinois Bankers Association Board of Directors. Additionally, Haleas has been a Board member of YPO (Young Presidents Organization) Windy City for several years and Treasurer for the Chicago WPO Chapter. Peter has 3 children.

Outstanding achievement in the field of Law
Vivian Khalaf, Esq. 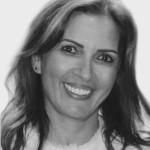 Vivian Khalaf graduated from the Illinois Institute of Technology-Chicago Kent College of Law in 1991 and immediately began a career in U.S. Immigration and Nationality Law. She was one of the first Arab-American women to establish a legal practice in the center of the Arab-American community in Chicago’s Southwest suburbs. When only a handful of Arab-American women were emerging from law schools in the early 90’s, most were choosing careers with corporations or larger firms. Ms. Khalaf chose to fly solo and build her reputation as a strong defender of immigration rights not only for the Arab Community but for all immigrant communities in need of representation. As her small solo practice was quickly growing in clientele, it was bought out by one of the largest immigration firms in Chicago where she remained as a partner for several years before leaving to once again resume her solo practice in the Arab-American community. 25 years later, Ms. Khalaf has grown her immigration practice with the help of her current legal partner Omar Abuzir, to 3 Chicago-land offices and an office in Ramallah Palestine. Her firm enjoys international clientele from a multitude of countries around the world who are in need of expertise in family and business immigration. Ms. Khalaf also practices family law in the 5 th Municipal District, routinely appointed by the presiding Domestic Relations Judge to represent children from Arab and Muslim descent who are found at the center of custody battles.